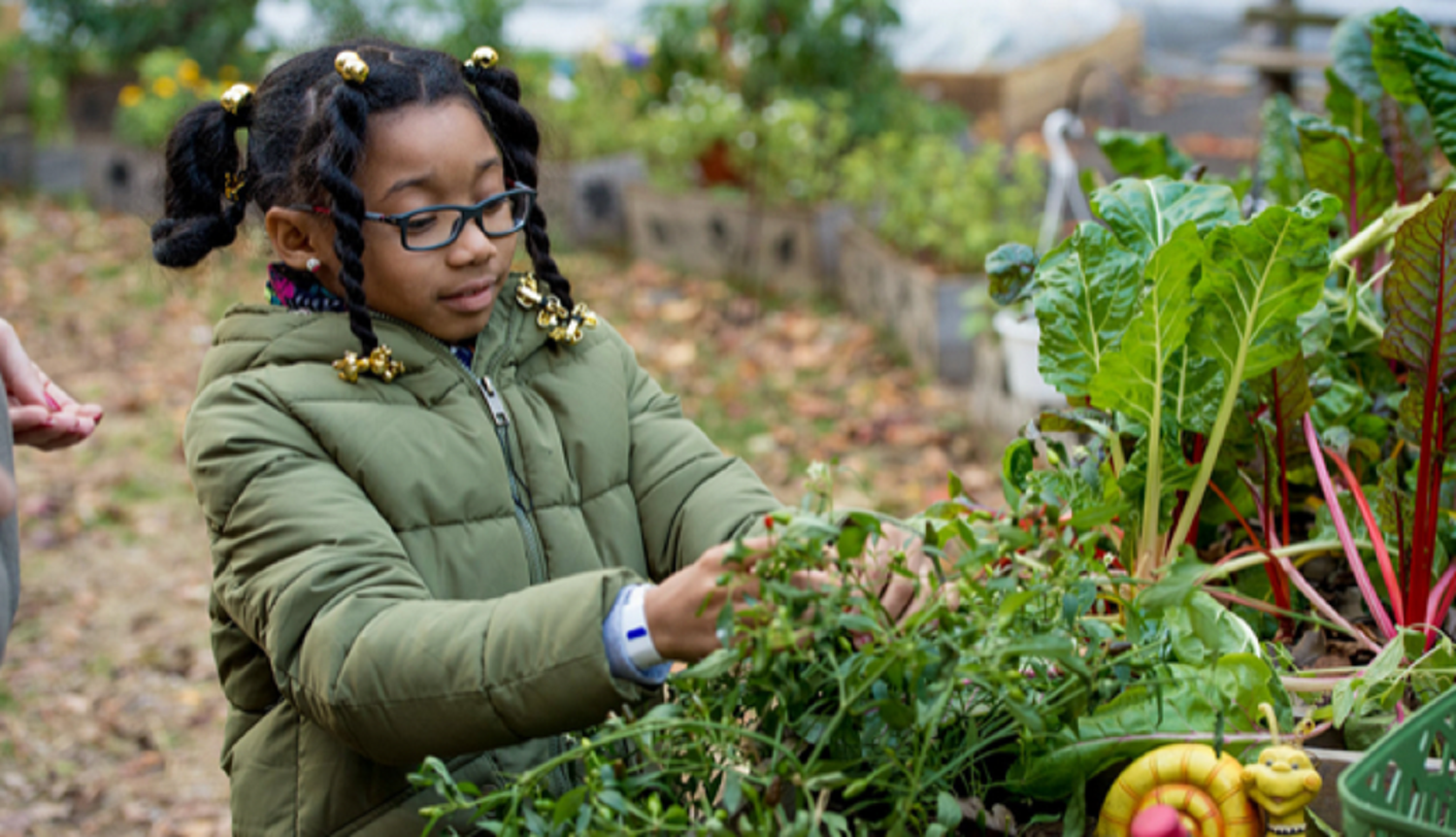 The founders and leaders of three innovative and important farm organizations will speak about their missions, communities, and practices.

Ben Flanner is co-founder and CEO of Brooklyn Grange Rooftop Farm. Flanner’s early days gardening started in his Wisconsin backyard. After earning his BS in Industrial Engineering from the University of Wisconsin, he moved to New York City, where he did management consulting and financial marketing, notably at E*Trade Financial. But his desire to engage more with community than numbers—and more parts of his body than his brain—drew him to the world of food and farming. He is widely considered a pioneer for his groundbreaking model, which adapts existing green roof technology to intensively cultivate vegetables. This model began with Eagle Street Rooftop Farm, a pilot project on a 6,000-square-foot Brooklyn roof, which Flanner co-founded in 2009. A year later, Flanner and his partners scaled up the model and launched Brooklyn Grange, a commercial-scale urban farming business that eventually expanded to 2.5 acres spanning two roofs. Flanner directs all agricultural endeavors on the farm, bringing his system optimization background to bear and making sure the business remains as fiscally sound as it is ecologically healthy. He has presented his work to audiences including NYU Stern Business Schoo, Central European University, Northeast Organic Farming Association (NOFA), Slow Money, Barcelona’s Smart City World Expo, MAHA Agriculture Conference in Malaysia, The American Farm School in Thesaloniki, Greece, and numerous Northeastern Horticultural Societies. Flanner has also been a guest expert on dozens of panels and university classes. He has taught urban agriculture courses in multiple cities in North America and a course in the Environmental Studies department at NYU.

Tony Hillery is the founder and executive director of Harlem Grown. In 2011, he began volunteering at a public elementary school in Harlem. There, he noticed the vacant lot across from the street and had a big idea. After seeing how restless the students were and noticing their lack of healthy food options, Hillery invited children from the underfunded school to turn a vacant lot into a beautiful and functional farm. By getting their hands dirty, these kids turned an abandoned space into something beautiful and useful while learning about healthy, sustainable eating and collaboration. Today, the kids and their parents, with the support of the Harlem Grown staff, grow thousands of pounds of fruits and vegetables a year. All of it is given to the kids and their families. Harlem Grown is now a youth development nonprofit utilizing food justice as a vehicle for social transformation. Although the organization’s work has always centered around food justice, recent events have driven its members deeper into their work with more intention than ever before. Their focus has now expanded from a food justice platform to deliver all programming, services, and activities through a deeper racial and social justice lens with disciplined attention to race and ethnicity.

Carolin Mees is an architect and researcher based in New York City and Berlin. With her practice mees architecture, Mees works in architecture, design, and urban planning. Since 2005 she has collaborated with various teams of architects and artists, as well as municipal, non-profit, and community-based organizations such as the Berlin’s Senate for the Environment, Traffic, Consumer and Climate Protection GreenThumb/ NYC Department of Parks and Recreation, GrowNYC, the City Parks Foundation, and Friends of Governors Island. From 2012-2014, Mees was the Project and Design Coordinator for Mayor Bloomberg’s Obesity Task Force, with a focus on developing the first participatory process for community gardens development in New York City and design-building 15 community gardens throughout the five boroughs. She has been teaching internationally in the field of architecture, urban design, and landscape architecture at the graduate and undergraduate university level since 2009 including at Parsons School of Design/ The New School University, the Technical University Berlin, the Graz Technical University, and the University Hohenheim. She also has been a guest critic at various universities such as Yale University’s School of Architecture, Columbia University, and Pratt Institute. From 2020-2021 Mees was a Senior Postdoctoral Fellow of the Alexander von Humboldt Foundation at the Technical University of Berlin. She holds a Dr. Eng. (Dr. Ing.) in architecture from the Berlin University of Arts, a Master of Architecture (Dipl. Ing) of the Berlin University of Arts ,and a Bachelor of Architecture (Vordiplom) of the Hamburg Academy of Arts.

Bren Smith has pioneered the development of regenerative ocean farming. A lifelong commercial fisherman, he was named one of Rolling Stone magazine’s “25 People Shaping the Future” and featured in TIME magazine’s “Best Inventions of 2017”. Smith is the winner of the Buckminster Fuller Prize and the Curt Bergfors Food Planet Prize and has been profiled by 60 Minutes, CNN, The New Yorker, Wall Street Journal, National Geographic, and elsewhere. He is an Ashoka, Castanea, and Echoing Green Climate Fellow and James Beard Award-winning author of Eat Like a Fish: My Adventures Farming the Ocean to Fight Climate Change.