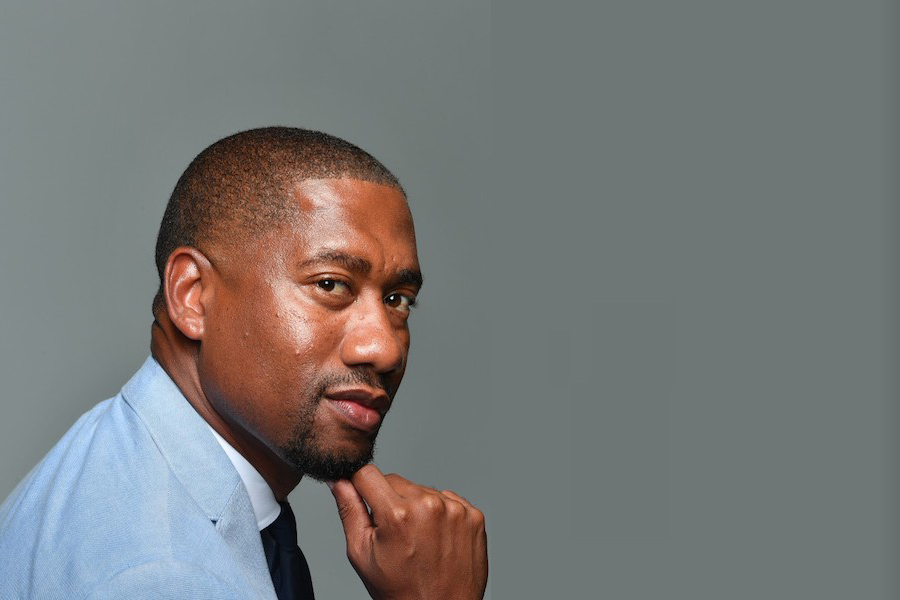 Damion Thomas is the museum curator of sports for the Smithsonian National Museum of African American History and Culture. He earned a Ph.D. in United States history at UCLA. Prior to joining the museum, he was an assistant professor at the University of Maryland—College Park and the University of Illinois—Urbana/Champaign, where he taught courses that focused on sports in United States history, sports and U.S. race relations, and sports and black masculinity. He is the author of Globetrotting: African American Athletes and Cold War Politics.