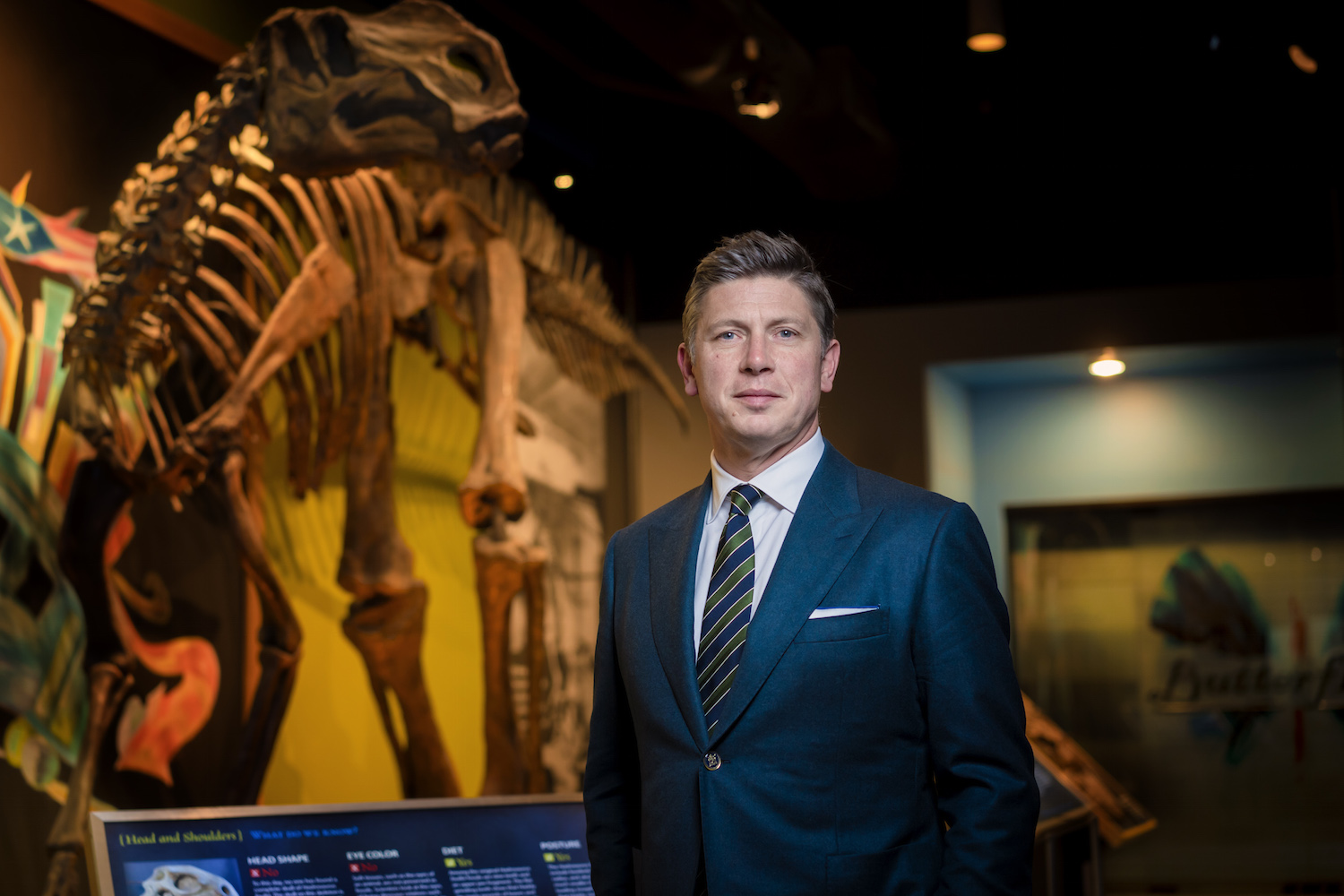 In this week’s installment, Van der Leer will be joined in conversation by Scott Cooper, PhD, President and CEO of The Academy of Natural Sciences, Drexel University. Founded in 1812, the Academy of Natural Sciences of Drexel University is a leading Natural History Museum, located in Philadelphia, PA. This historic institution is dedicated to advancing research, education, and public engagement in biodiversity and environmental science.

Scott Cooper is an international museum professional and heritage preservation scholar. He has spent more than two decades protecting, transforming and promoting cultural sites and institutions around the world. He is President and CEO of the Academy of Natural Sciences of Drexel University.