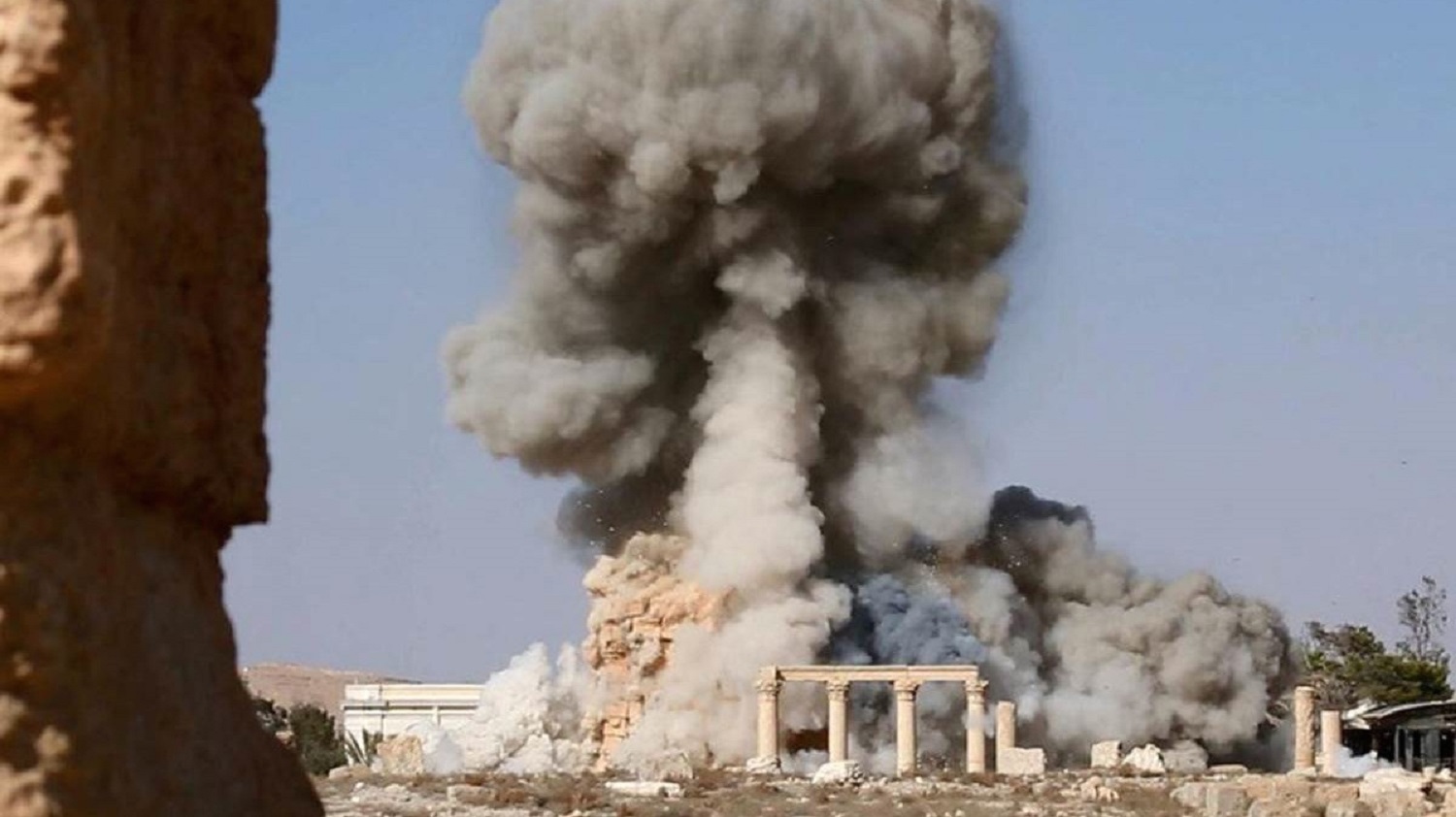 Join the AIANY Design for Risk and Reconstruction Committee for a screening of The Destruction of Memory: The War Against Culture and the Battle to Save It. “Over the past century, cultural destruction has wrought catastrophic results across the globe,” says director Tim Slade. “This war against culture is not over—it’s been steadily increasing… Legislation and policy have played a role, but heroic individuals have fought back, risking and losing their lives to protect not just other human beings, but our cultural identity—to save the record of who we are. Based on the book of the same name by Robert Bevan, The Destruction of Memory tells the whole story, revealing the decisions of the past that allowed the issue to remain hidden in the shadows for so many years. Interviewees in the film include diverse and distinguished international experts, whose voices combine to address this urgent issue.”

Following the screening, we will host a conversation between filmmaker Tim Slade and historic preservationist Meisha Hunter on how the topics explored by the film relate to the current situation in Ukraine.

About the Speakers:
Meisha Hunter is a Senior Historic Preservationist at Li/Saltzman Architects and a recipient of the NEA Rome Prize in Historic Preservation from the American Academy in Rome. She recently served as a guest lecturer on Cultural Heritage and Armed Conflict at NYU.

Tim Slade is a director, producer, and writer whose films have screened at more than 80 international film festivals and broadcast in more than 50 countries. He has won best film and audience awards for his documentary and narrative films, and won a Gold Plaque at the Chicago HUGO Television Awards as well as nominations at the Banff World Television Festival, the International Documentary Association Awards, and the Australian Film Institute awards. His films have screened at institutions including the Getty Museum and The Metropolitan Museum of Art.

This event is offered in person and virtually; proof of complete COVID-19 vaccination (for attendees ages 5 and up) with photo ID for adults is required to attend in person. Food and beverages will be served. Face masks are required for visitors ages 2-5, and optional for those vaccinated. Read our full Health and Safety Protocol here.

If you register for an online ticket, you will receive an email with a Zoom link to access the program.

Organized by
AIANY Design for Risk and Reconstruction Committee