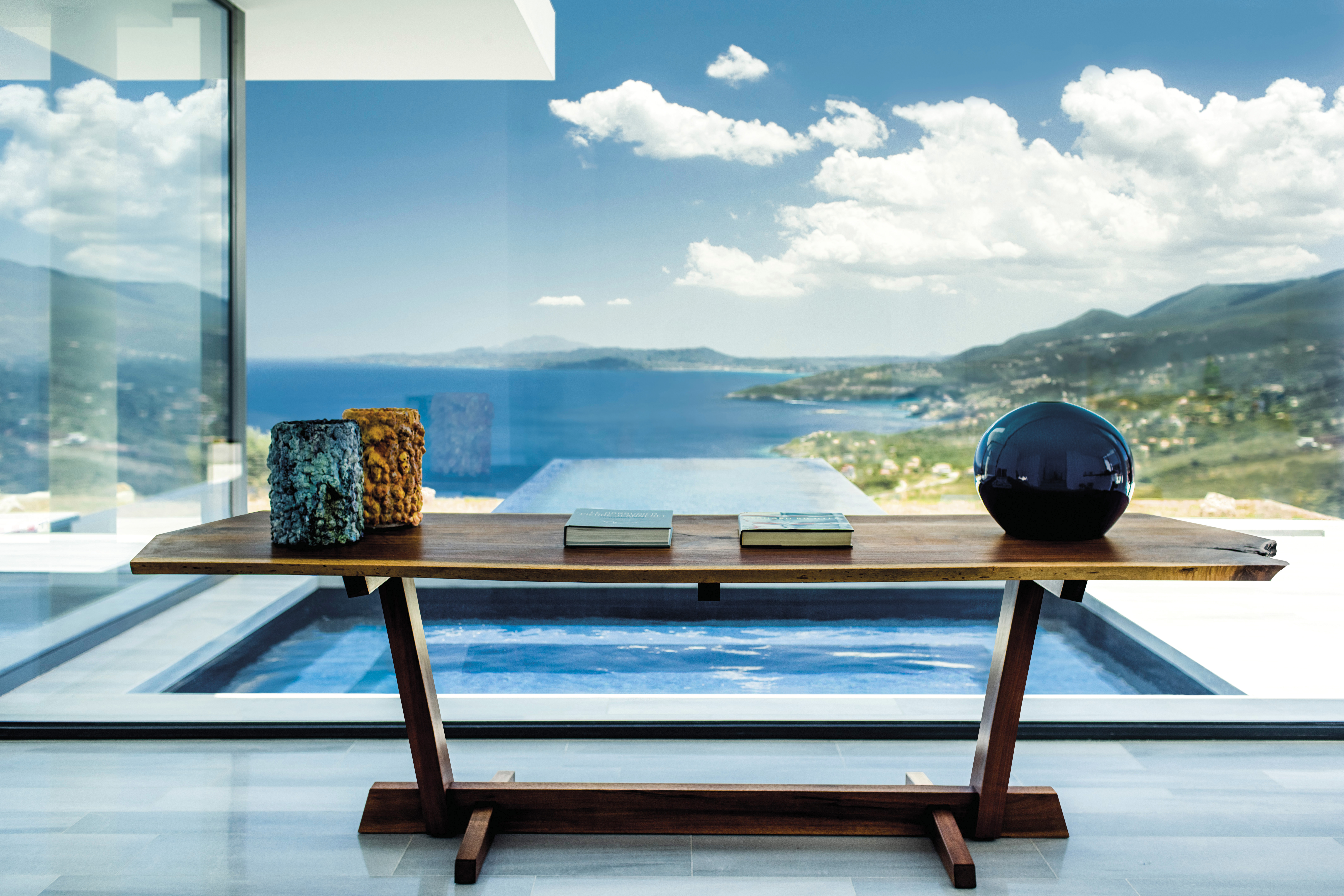 Interior by Olivier Dwek, Conoid dining table by George Nakashima, 1971. On the table: ceramics by Tony Marsh, 2015; ceramic by Yoshiro Kimura, 2015.
11/5/21, 12pm - 1:30pm
Submit Your Event
Send us your architecture and design events for our "Elsewhere" calendar listings