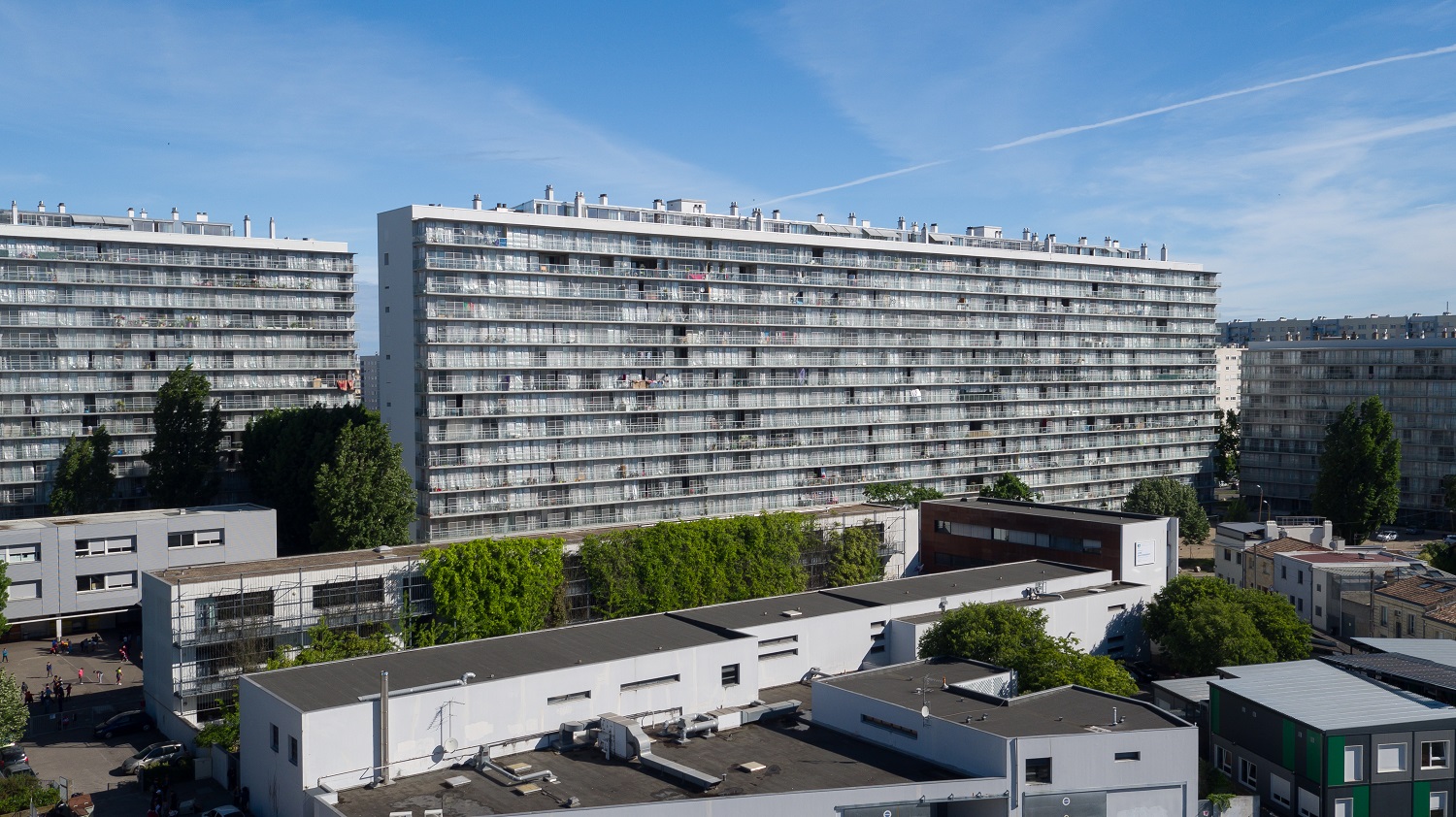 The annual Ratensky Lecture was founded by the AIANY Housing Committee in honor of Samuel Ratensky (1910-1972), an architect and housing official who was responsible for major city initiatives from 1946 to 1972 and who served as a mentor to many architects. The lecture series honors individuals who, like Ratensky, have made significant contributions to the advancement of housing and community design.

This year, the AIANY Housing Committee will honor 2021 Pritzker Prize laureates Anne Lacaton and Jean-Philippe Vassal, as well as Frédéric Druot. The architects will discuss their transformative “never demolish” approach to social housing, which instead focuses on designing from within to maximize space and prioritize the needs of residents.

Since the late 1980s, the offices of Lacaton & Vassal and Frédéric Druot Architecture have redefined the possibilities of social housing, sustainability, and community agency. Simultaneously sparing and transformative, their work adapts existing structures to meet the needs of contemporary urban communities. As Lacaton and Vassal’s Pritzker Prize biography notes, they have “vowed to never demolish what could be redeemed and instead, make sustainable what already exists, thereby extending through addition, respecting the luxury of simplicity.”

Anne Lacaton graduated from the Ecole Nationale Superiéure d’Architecture de Bordeaux in 1980 and received a diploma in urban planning from the University of Bordeaux in 1984. She is a professor of architecture and design at ETH Zurich and has taught at EPFL Lausanne, Technische Hochschule Nürnberg Georg Simon Ohm, Harvard Graduate School of Design, Delft University of Technology, Polytechnic University of Madrid, and University at Buffalo.

This event is offered in person and virtually; proof of vaccination (for those over age 12) with photo ID and masking are required in order to attend in person.