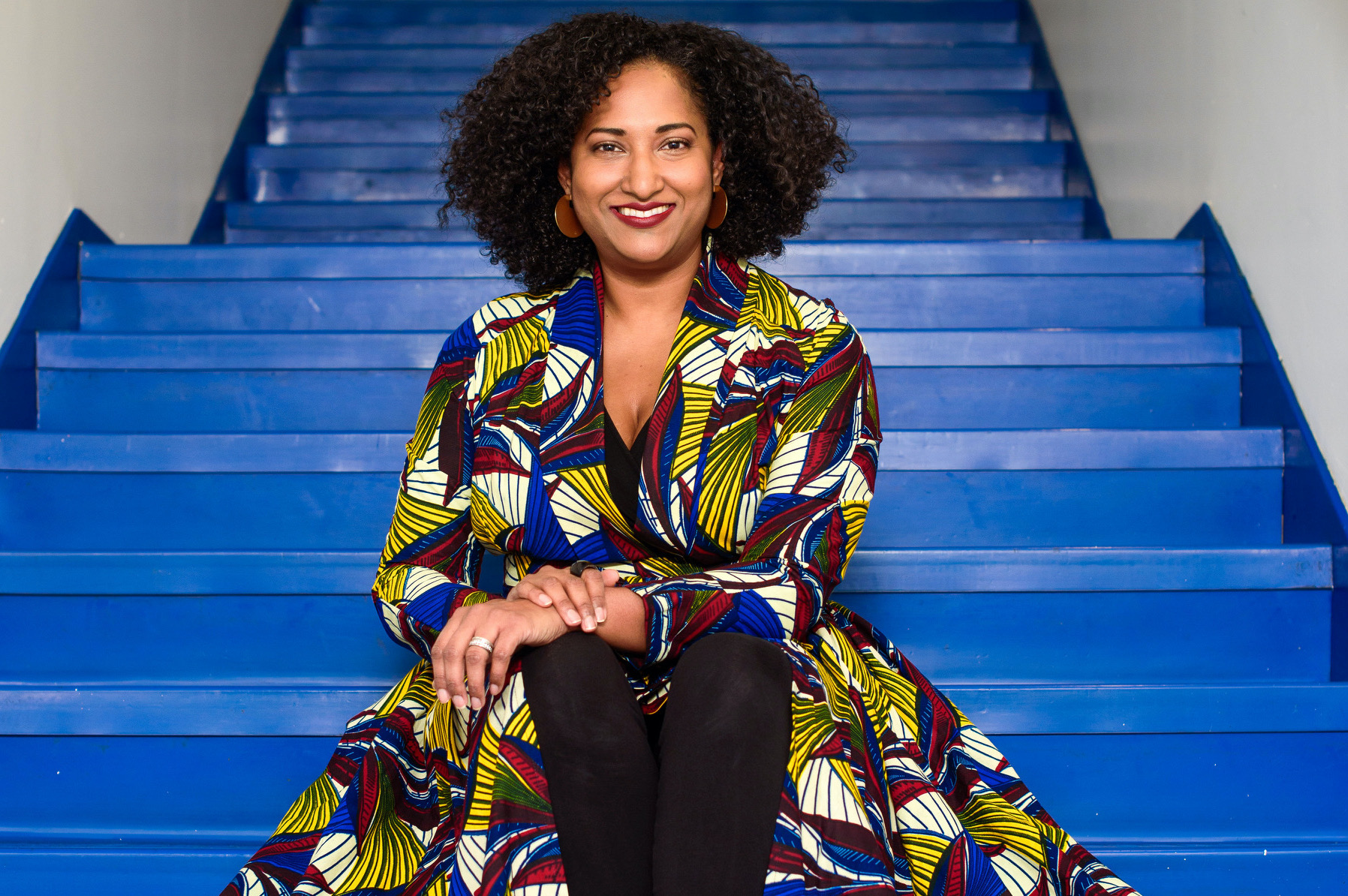 Kristina Newman-Scott serves as President of BRIC. Under her tenure, BRIC embarked on an ambitious human-centered four-year Strategic Plan. Previously, Newman-Scott served as the Director of Culture and State Historic Preservation Officer for the State of Connecticut; Director of Marketing, Events, and Cultural Affairs for the City of Hartford; Director of Programs at the Boston Center for the Arts; and Director of Visual Arts at Hartford’s Real Art Ways. Newman-Scott’s awards and recognitions include being named one of the Observer’s 2020 Arts Power 50, A Hive Global Leadership Selectee, and a Next City Urban Vanguard. In June 2018, Americans for the Arts presented Newman-Scott with the Selina Roberts Ottum Award. A TEDx speaker, guest lecturer, and visiting curator, Newman-Scott currently serves on the Boards of the New England Foundation for the Arts, National Arts Strategies, New Yorkers for Culture and Arts, and the Downtown Brooklyn Partnership.