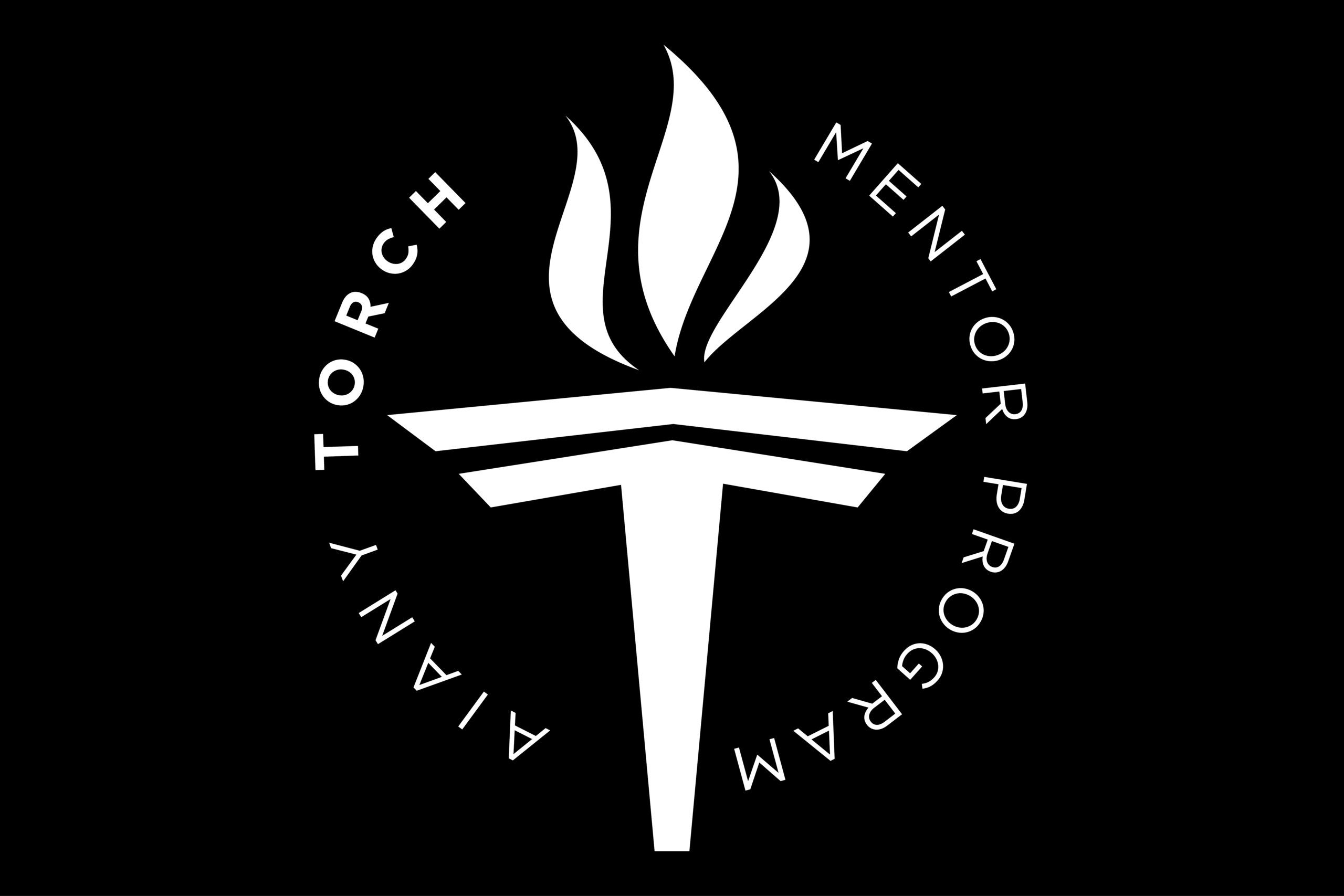 Amidst the ongoing pandemic and calls for racial equity and inclusion in the built environment, the AIANY TORCH Mentorship Program convenes a nationally-renowned panel of Fellows who will share experiences from their extraordinary careers and how, through their work and life, they have proactively addressed and advocated for a better, more equitable tomorrow.

The architecture profession faces calls for change and a place for diverse voices at the table. Can our architecture profession be an agent of change and inclusion? What are the challenges that stand in the way? Moderated by Pascale Sablan, AIA, NOMA, Founder of Beyond the Built Environment, panelists will share personal stories from their work, projects, advocacy efforts, and leadership and the hurdles they have overcome, while recognizing how traditional practice has perpetuated the inequitable world we inhabit today and offering a direction for us to follow, one step and small action at a time. Please join us for this important and illuminating discussion.

Attendees are strongly encouraged to take the opportunity to ask questions and engage with the panelists as much as possible, particularly during the smaller group conversations in the second half of the event, in order to get the best possible benefits of the TORCH program.

William J. “Bill” Bates, FAIA, NOMA, has a distinguished history of international development experience in corporate real estate and construction. He is an adjunct faculty member in Carnegie Mellon University’s school of architecture. Bates served as 2019 President for AIA National, where he has been a member of the Board of Directors since 2011, along with stints as a vice president and the chair of the Board Community Committee from 2015-2016. In 1991 and again in 2010, he served as President of AIA Pennsylvania. Previously the vice president of real estate at Eat’n Park Hospitality Group, Inc., Bates received his B.Arch. from the University of Notre Dame and pursued graduate studies in Construction Management at both Pennsylvania State University and the Harvard Graduate School of Design.

Steven Lewis, FAIA, NOMAC, FAIA, LEED AP, is an architect and a tireless advocate for social justice and diversity within the field of architecture. He is currently a principal with the firm ZGF Architects where he leads the Los Angeles office’s urban design practice. Prior to joining ZGF, Lewis was appointed by Detroit Mayor Mike Duggan to the position of Urban Design Director for the City’s Central Region, where he played a key role in shaping the vision of present and future development. Lewis is the 2016 AIA Whitney M. Young, Jr. Award recipient and was elevated to the AIA College of Fellows in December of 2015. In January of 2008, he joined Parsons as a Design Manager after serving four years with the U.S. General Services Administration’s Office of the Chief Architect in Washington, DC. Lewis was a Loeb Fellow at the Harvard Graduate School of Design for the 2006-07 academic year. He was a founding partner of the Los Angeles-based firm of RAW International in 1984, and for the next twenty years, was an essential part of the firm’s growth and success. In December of 2010, he concluded a two-year term as President of the National Organization of Minority Architects, traveling around the country advocating for architects-of-color while cultivating the next generation of diverse architects and designers. Lewis recently launched a consulting practice, “Thinking Leadership – What we Do…Who we Are”, aimed at assisting clients attain superior outcomes through his engagement. More than anything, Lewis is a facilitator of partnerships and alliances between groups and individuals who seek to use architecture and design to effect positive change to our world.

Terrence O’Neal, FAIA, NOMA, is a founding principal of Tonab Architecture. O’Neal has over 25 years of experience as a firm principal, previously at Terrence O’Neal Architect (TONA), which merged in 2018 with ACB Architect to form Tonab. He served as managing principal for several project types, including affordable housing, supportive housing, and publics chools. Projects include Covenant House New York, the Lorraine Montenegro Women & Children’s Building for Acacia Network, and the historic restoration of PS 44 Bronx for the NYC School Construction Authority. O’Neal is a Fellow of the AIA, served on the AIA national board of directors, and is past president of AIA New York State. As a community leader, he was chair of the Land Use & Waterfront Committee of Manhattan Community Board 6 (CB6). He represented CB6 on the East Midtown Steering Committee and the East Midtown Governing Group. O’Neal is a recipient of several awards, including the AIANYS James William Kideney Gold Medal Award for sustained community leadership and notable contributions to the profession.

Roberta Washington, FAIA, NOMAC, is principal of Roberta Washington Architects, where she is responsible for the design of new and rehabilitated schools, housing projects, health care facilities, cultural centers, and historic properties. Projects include the African Burial Ground Interpretive Center in Lower Manhattan; New Haven, Connecticut’s first LEED Gold elementary school, Public School 971K in Brooklyn; and the restoration and renovation of the People’s Republic of Haiti’s Washington, DC embassy. Since 2001, she has also researched, written, and lectured about the history of black architects—primarily in New York State—and the history of black women in architecture in the U.S. Her biographies appear in the Biographical Dictionary of African-American Architects, 1865-1945 and the BWAF’s Pioneering Women of Architecture website. Washington is a past President of the National Organization of Minority Architects, a past Commissioner of the NYC Landmarks Preservation Commission, and a co-curator of the Now What?! Advocacy, Activism, and Alliances in American Architecture since 1968 exhibition.  She is also a Fellow of the AIA and a member of the NOMA Council.  Washington received a Bachelor of Architecture degree from Howard University and a M.S. Architecture degree (in Hospital and Health Facility Design) from Columbia University.

Pascale Sablan, AIA, NOMA, LEED AP, has over 13 years of experience on a variety of mixed-use, commercial, cultural, and residential projects in the US, Saudi Arabia, India, Azerbaijan, and UAE. She is currently a Senior Associate at S9ARCHITECTURE in New York. Sablan is the 315th living African-American female registered architect in the United States. As an architect, mentor, and intrapreneur, she advocates to advance architecture for the betterment of society and bring visibility and voice to the issues concerning women and diverse designers. Sablan is the Founder and Executive Director of Beyond the Built Environment, positioned to uniquely address the inequitable disparities in architecture by providing a holistic platform aimed to support numerous stages of the architecture pipeline. Sablan holds a Bachelor of Architecture from Pratt Institute and a Master of Science in Advanced Architectural Design from Columbia University.

About the TORCH program: The TORCH Mentorship program partners emerging professionals and AIA Fellows over the course of the year to share personal strategies and paths to success in the architecture profession. TORCH includes public panel discussions plus one-to-one mentor matching for a longer term discussion.