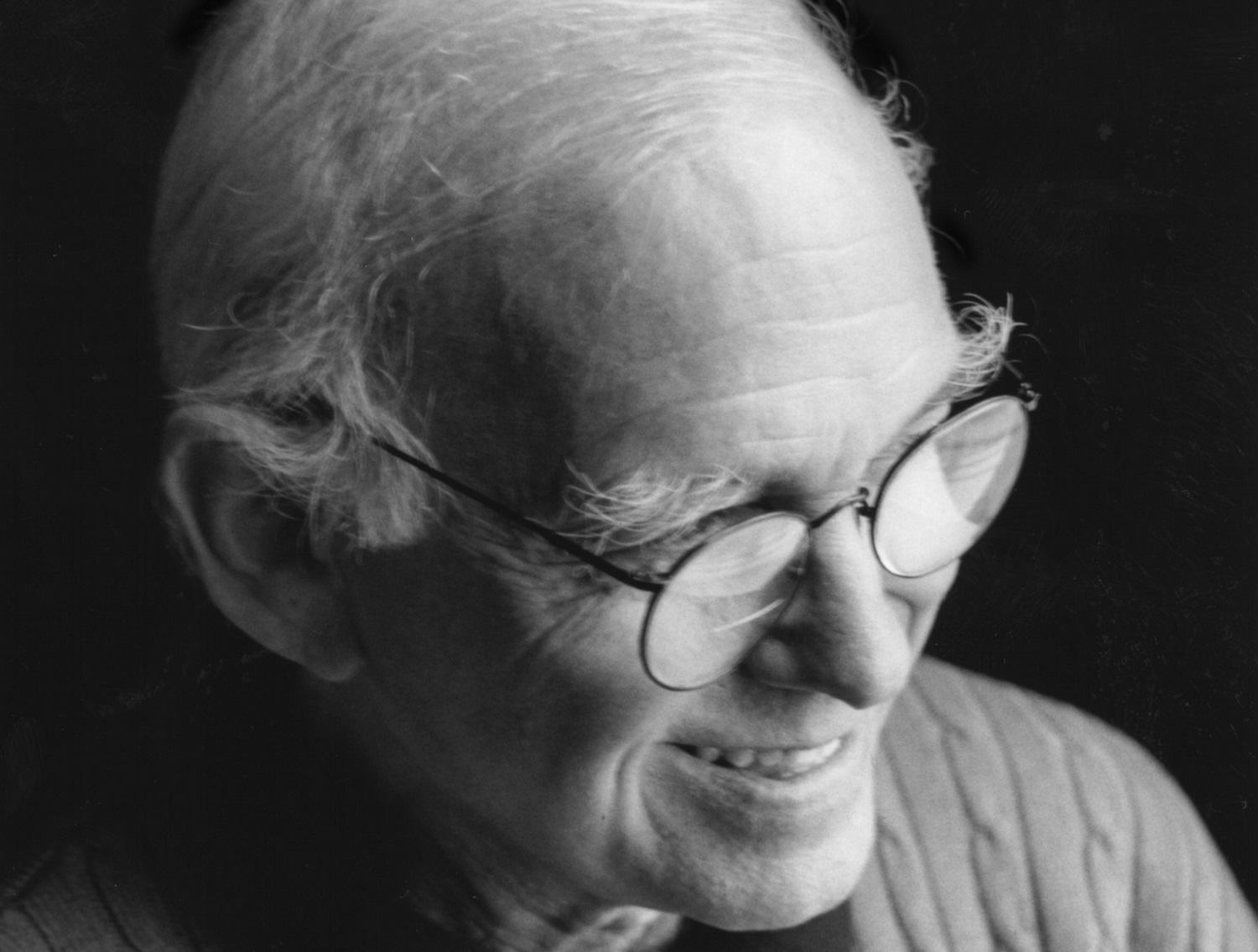 Cohen’s guests talk about one person, one place, and one thing that are important to them. The result: surprising stories from great speakers. This installment of Person Place Thing will be a conversation with James Polshek, FAIA.

This event will be recorded for broadcast on Northeast Public Radio. For more information and to hear past episodes, visit PersonPlaceThing.org.

James Stewart Polshek, FAIA, is the former Dean of the Columbia University Graduate School of Architecture, Planning and Preservation and the founder of Polshek Partnership Architects (which later transitioned to Ennead Architects). In a career spanning more than fifty years, Polshek, together with the firm, has completed numerous projects of international significance, including: Rose Center for Earth and Space at the American Museum of Natural History, New York; Santa Fe Opera, Santa Fe, New Mexico; the restoration and expansion of Carnegie Hall, New York; the William Jefferson Clinton Presidential Center, Little Rock, Arkansas; and the National Museum of American Jewish History, Philadelphia, Pennsylvania. Polshek has been appointed by former Mayor Michael Bloomberg as a member of the NYC Public Design Commission and also co-founded the non-profit group Architects / Designers / Planners for Social Responsibility. He has received many honors throughout his career, including the Municipal Art Society’s Jacqueline Kennedy Onassis Medal, the Brooklyn Museum’s Augustus Graham Medal for excellence in architecture, election to the American Academy of Arts and Letters, and, most recently, the American Institute of Architects Gold Medal. Polshek holds an M.Arch. from Yale University and a B.S. from Case Western Reserve University, and he has been awarded honorary degrees from Pratt Institute, Parsons the New School for Design, and New Jersey Institute of Technology.